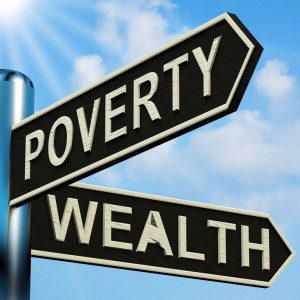 As a teacher in high poverty schools, I care for children who face poverty every day. I have students who wonder what they're going to eat over the weekend, students who live in neighborhoods where it's not uncommon for someone to get shot, families where one or more member has been murdered recently. I see families who need mental health and medical help, and financial assistance. I see parents who have tried everything they can think of, but who are at a loss as to how to discipline their young teenagers.

In spite of these difficulties, which make it next to impossible for some children to learn, corporate reformers, led by a cabal of billionaires, millionaires, corporations, and money managers, tell us that the best way to improve the educational of these children is to fire the teachers who care about the students when high stakes test scores aren't up to an ever-changing par.

This coalition–whose leaders include Arne Duncan, Michelle Rhee, ALEC, and others associated with corporate reform, know that it is lots cheaper to blame teachers than to do anything that will really reduce poverty.

Former U.S. Secretary of Labor Robert Reich calls out this “reform” for the lie that it is in his article, The Three Biggest Right-Wing Lies About Poverty.

According to Reich, the three big lies are:

What do you think needs to happen to “fix” American education and reduce poverty?