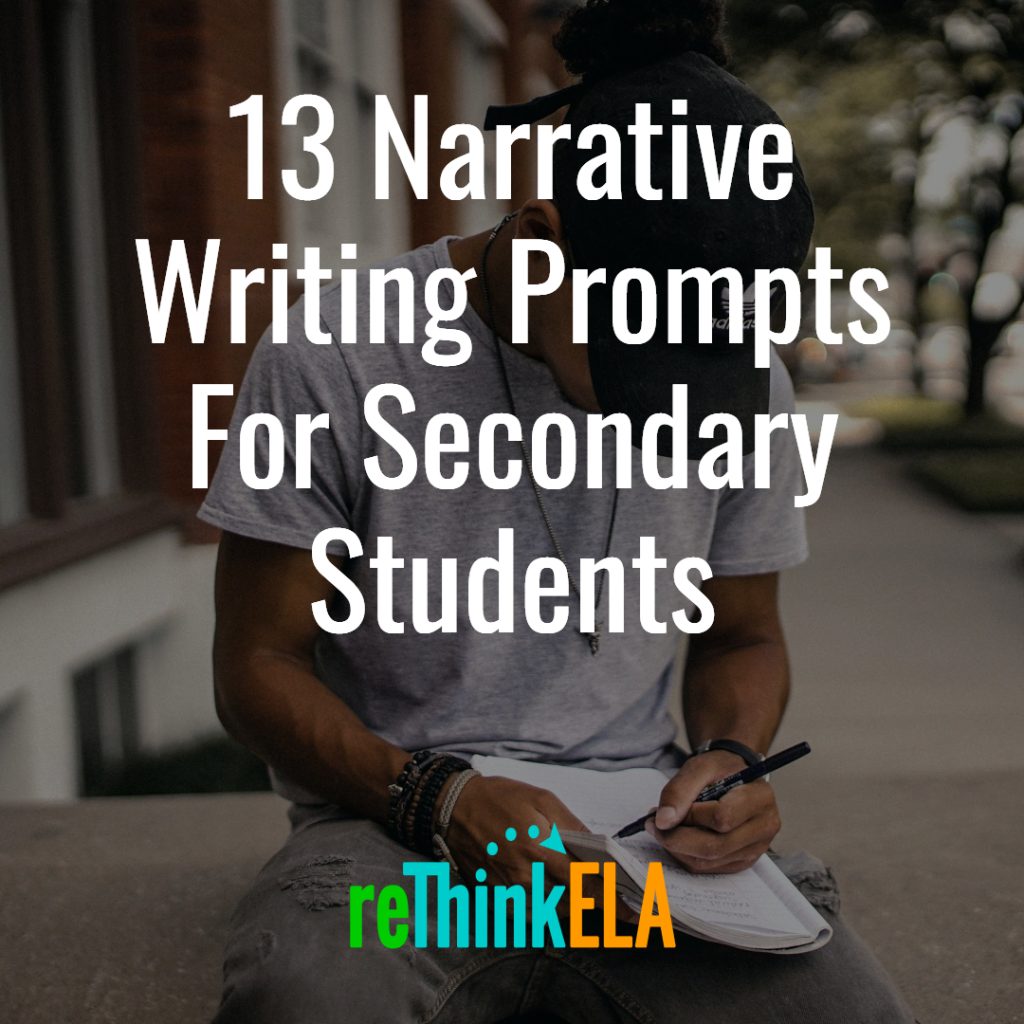 A few years ago, I tried to show a documentary about the Titanic sinking to a classroom full of 7th graders on the last day before a holiday. Big mistake! While the students are fascinated by the Titanic, they found the documentary incredibly boring. My team leader and I ended up having to show them a movie instead. A few days later, we started reading a story about the Titanic and the students loved it. They also told me that they loved the three-hour-long Titanic movie staring Kate Winslet and Leonard DiCaprio. I found the juxtaposition of their responses to the documenary verses the movie fascinating — and telling. so I asked them what the difference was between the two. Why was the documentary so boring, but the movie would hold their interest for three hours.

One student responded with gusto: “Because it's a loooove story!”

What she didn't know is that her response to the story has a basis in science: We are wired to enjoy stories.

Since most people have a built-in. scientifically-proven predilection for stories for dry facts, it's very important that students learn to tell a good yarn. The best way to learn how to tell good stories, much like learning how to ice skate without falling on your backside, is to practice.

So I am sharing below a few writing prompts you can give to your students, so they'll have plenty of opportunity to exercise their writing muscles.

Need prompts in multiple writing modes for every day of the school year? Check out 180+ Days of Quickwrites!